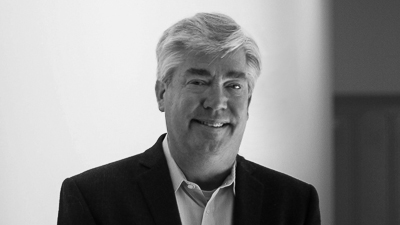 Steve comes to TERRALUX with an outstanding track record in leadership roles in both venture-backed and large-scale businesses. Before TERRALUX, Steve was CEO of Ampulse Corporation, a pioneering technology commercialization effort formed in partnership with the National Renewable Energy Laboratory (NREL) and the Oak Ridge National Laboratory (ORNL), as well as the CEO of Picolight, Inc., an industry-leading company in the design and manufacture of VCSEL technologies, acquired by JDSU in 2007 for $125M. Steve has also held leadership roles in Business Development at companies such as LightPointe Communications, ADC Telecommunications, and DSC Communications, running business teams up to $500M in annual revenue run-rates over a career spanning 31 years in technology companies. Steve has received national recognition and awards for his efforts in technology transfer and commercialization, and his business approach has been taught as case study at both the University of Colorado and the Harvard Business School. Steve received his Bachelor of Geological Engineering from the University of Minnesota’s Institute of Technology in 1983. 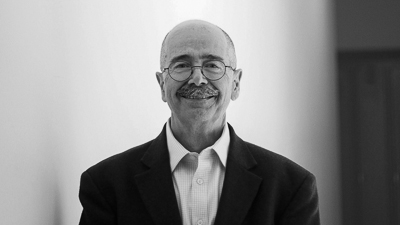 Dr. Catalano founded TERRALUX in Boulder, CO in 2003. He holds a B.S. in Chemistry from Rensselaer Polytechnic Institute and a Ph.D. in Physical Chemistry from Brown University. He has served in senior management positions in University, Government and Industry. Dr. Catalano was co-founder of the semiconductor division of a well known Fortune 500 Company. He has served as an advisor to senior management for several Fortune 500 firms, as well as Venture Capital organizations, helping them develop and refine investments in new technology. Dr. Catalano has also provided expert support and testimony in patent litigation, and helped clients develop stronger patent portfolios. In addition, he founded Technology Assessment Group to publish strategic reports providing in-depth technical analysis of emerging technologies with expert insight into the real market opportunities they present. Prior to starting TERRALUX, Dr. Catalano served as the Director of the Photovoltaic Division at the National Renewable Energy Laboratory in Golden, CO. 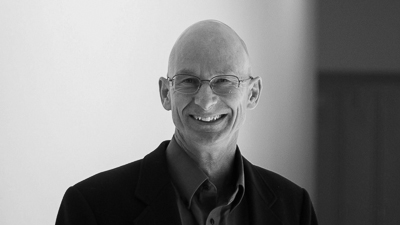 Martin joins TERRALUX with 30 years of experience in management, operations, and finance. Most recently, he was CFO at Ampulse Corporation, a pioneering solar technology commercialization program. Previously, as CFO of Picolight, an optical transceiver company, Martin was instrumental in the turnaround and sale of the company. Martin has also held CFO positions at Lightwave Microsystems Corporation, a manufacturer of planar lightwave circuit products including optical multiplexor and variable optical attenuators and Vixel Corporation, a manufacturer of hubs and transceivers. In addition, Martin was a co-founder and CFO of Read-Rite Corporation, a leading thin-film head manufacturer for the disk drive industry. He also served as general manager, CFO and co-founder of Read-Rite’s Thailand subsidiary, where he was responsible for the recruiting and training of 3,000 employees, leading the company to its initial public offering. Martin received degrees in Accounting and Law from the University of the Witwatersrand, South Africa. He was admitted to the Bar in South Africa and passed the American Institute of Certified Public Accountants Examination (AICPA). 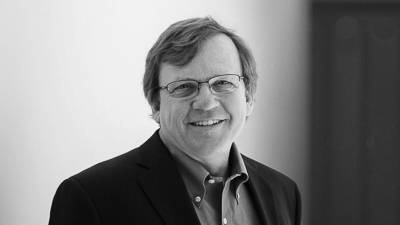 Paul is a strong data-driven leader of R&D, operations, and engineering with a record of success in organizations ranging from pre-product start-ups to $500 million public companies. Previously he was COO at Ampulse Corporation, an innovative public-private solar technology partnership. Before that, as COO and Senior Vice President at Neophotonics Corp., a leading designer and manufacturer of optical components, modules, and subsystems, Paul was responsible for R&D, operations, and engineering, both domestic and international. He grew the company from a 25-person materials research startup to an industry leader with over 2,300 employees and more than $100 million in annual revenue, recognized for technical excellence, on-time delivery of complex integrated optical components, and outstanding customer service. Previously as Vice President of Operations and Engineering at Read-Rite Corp, Paul was a primary contributor in transforming Read-Rite from a struggling small company into the largest independent supplier of thin-film computer disk heads employing 10,000 people with $500 million in revenue. Earlier in his career, as an Engineering Manager at Advanced Micro Devices, Paul started three separate high volume semiconductor wafer fabrication/production facilities from initial planning and set up through daily operations, and transferred processes from R&D into production. Paul received his B.S. in Electrical Engineering at University of Illinois, Urbana. 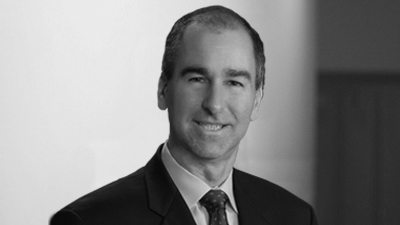